Full Name
Clint Hoffman
Job Title
CEO
Company
Kramer
Bio
Clint Hoffman is the President of Kramer Electronics US and Kramer Electronics Canada. He has been in the Pro AV industry since 1985 and began his career at the at a Pro AV dealership in New Jersey and has spent many years working at manufacturers including Sony, Panasonic and Mitsubishi; serving in various sales, operations, product development and marketing positions.

Hoffman was elected Committeeman in Wall Township for 9 years and was the Mayor of Wall Township in 2014. He was the President of Wall Cares Inc., a charitable organization dedicated to supporting worthwhile causes in Wall Township and our local area for many years. He has been a member of the Glendola Fire Company in Wall Township since 1984 and served several continuous terms as an elected local Fire Commissioner from 1990 to 2007.

In college he was elected President of the Student government in his senior year at William Patterson College.

In his spare time, he enjoys watching football, doing home improvement projects and spending time with his family and friends.
Speaking At
Kramer Morning Keynote 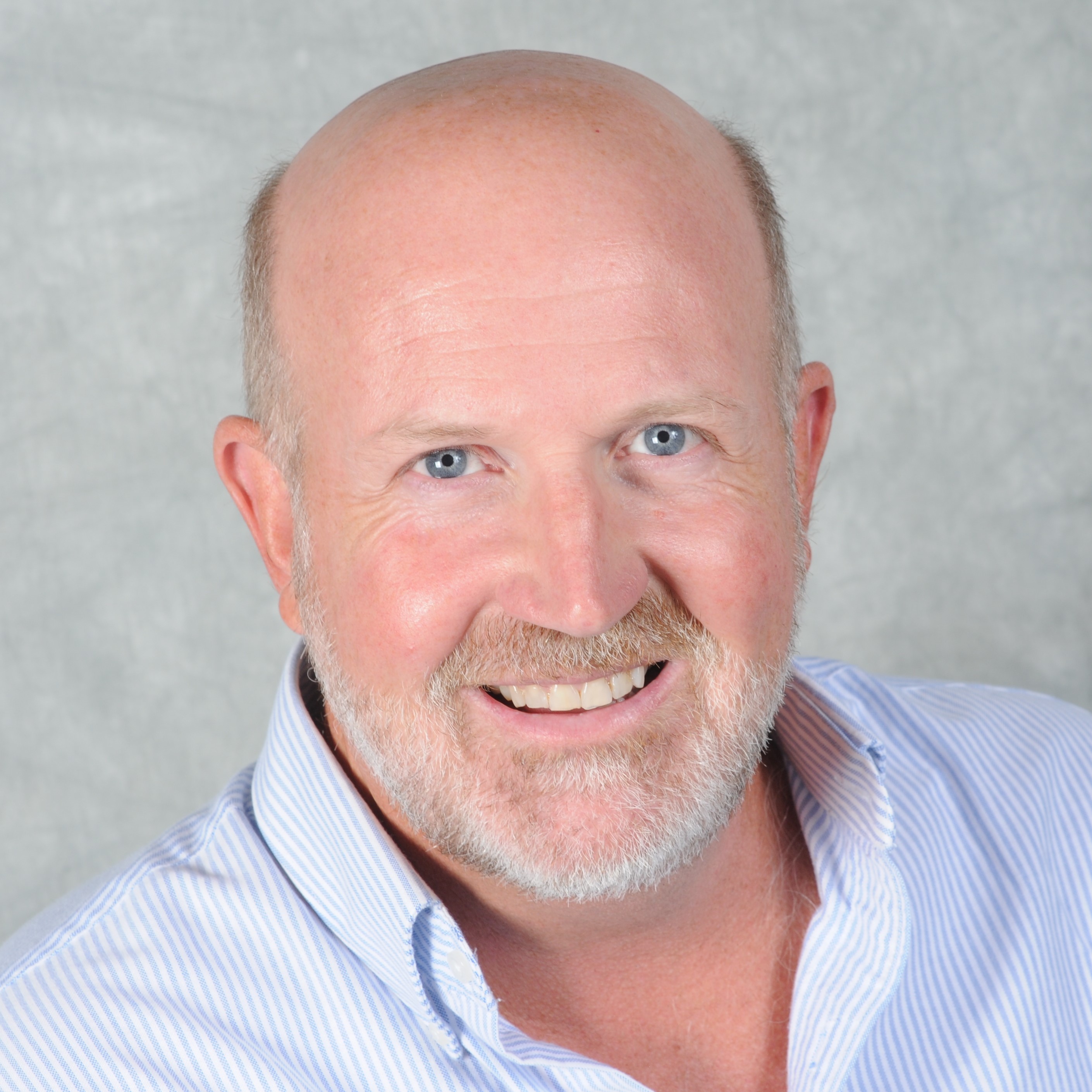