Full Name
Bradford Benn
Job Title
Industry Icon
Company
AVNation
Bio
Bradford Benn has been involved in Audio, Video, Control, and Lighting design and installation for over 25 years. His comprehensive range of projects stretches from conference rooms to stadiums and from hockey arenas to theme parks. Bradford’s roles in the industry have included integrator, manufacturer, and now end-user or owner’s representative. He was responsible for the Theme Park vertical market while employed by Harman Professional Systems.

After leaving Harman, Bradford joined Universal Creative as a Manger for Audio, Video, Lighting, and Projection to design the future of fun and next generation experiences. This was a return to his roots; while working as an integrator he designed the audio video systems for multiple large scale attractions and campuses. The pandemic placed an indefinite pause on the project he was working on. He has taken that opportunity to launch his consultancy group, Advisist.

During his long career Bradford has architected the digital audio network infrastructures for multiple stadiums and campuses. He also developed new products at Harman as well as finding new ways to use existing technologies.

In his spare time, Bradford continues in his role of Finance Director for AVNation.tv. He writes blogs and articles for various trade magazines sharing his personal opinions and experiences with the industry. He also enjoys photography and has had work appear in multiple magazines.

The website for the new company is advisist.com
Speaking At
Securing Your Networked Audio 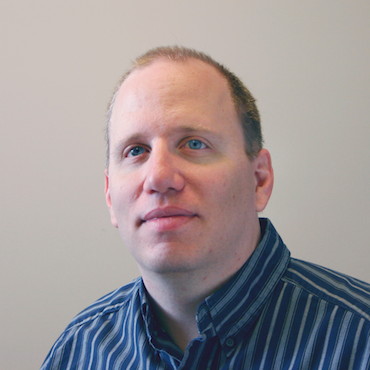